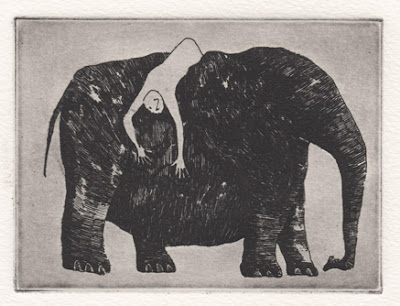 There is still time to visit E is for Elephants: The Etchings of Edward Gorey at the Massachusetts College of Art and Design. The exhibition highlights Edward Gorey's etchings and collographs and includes prints, working materials, and related ephemera. The exhibition runs through February 7. Gallery and exibition information can be found HERE.


Posted by ampootozote at 7:36 AM No comments:

Throughout his career, Edward Gorey created dust wrapper designs for a number of book series, the longest association being the 22 covers he created for the series started by John Bellairs and continued by Brad Stickland. Mr. Gorey also created covers for several authors who specialized in sinister anthologies.

Beginning in the early 1960's, Seon Manley and Gogo Lewis compiled over twenty anthologies which included subjects ranging from the natural world and science. Their main focus however, was collecting and publishing anthologies of stories about ghosts and the supernatural. From 1973 to 1979, Edward Gorey created covers for eight titles by Manley & Lewis, all but one of which focused on tales by female authors.

Janet Helen "Seon" Givens (1921 - 2009) and Mona "Gogo" Givens (1923 - 2008) were sisters who were raised in Connecticut and began collecting books as children. After college, they moved to New York City and became familiar faces in literary circles. Seon married Robert Manley, and Gogo married William Lewis. The sisters drew inspiration for their anthologies from their private libraries and personal interests. This is a (probably incomplete) list of their published titles:

Titles which do not have Edward Gorey covers: 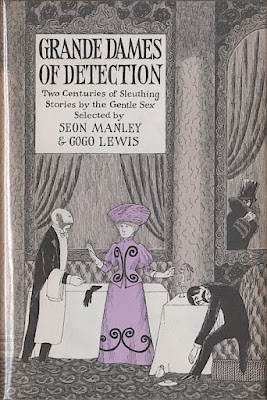 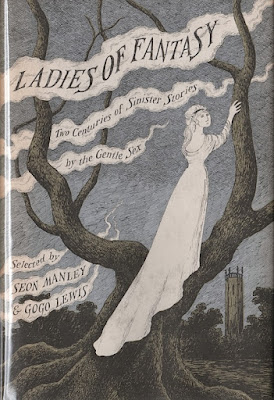 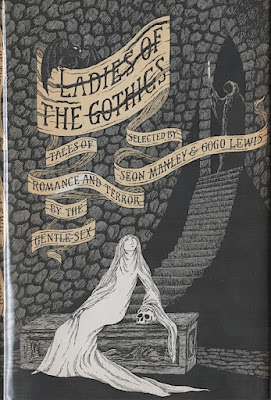 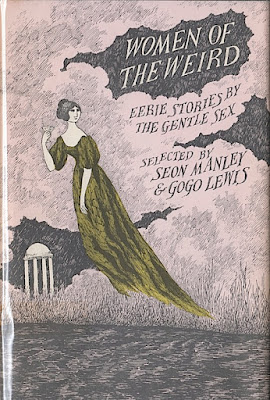 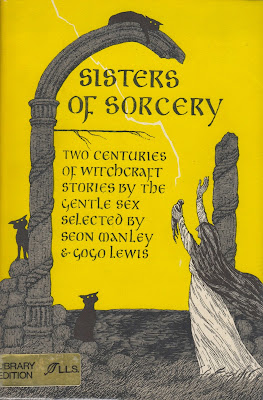 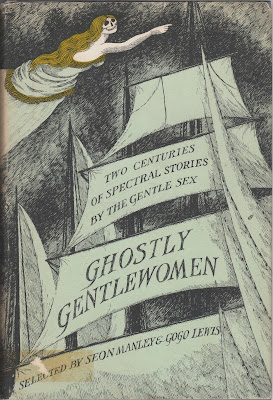 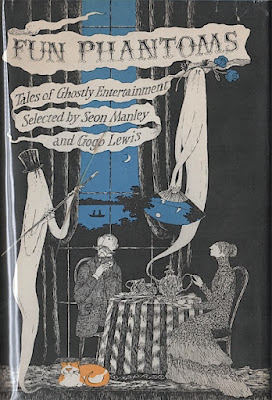 Books from this series showcase wonderful cover artwork by Edward Gorey. These titles tend to be found as ex-library volumes and are often marred by library stickers on their covers and interior markings, making the search for unblemished copies challenging and rewarding. 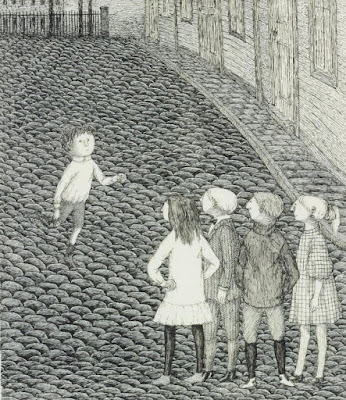 
Posted by ampootozote at 3:59 PM No comments: