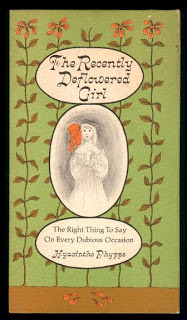 It had long been assumed that The Recently Deflowered Girl by Hyacinthe Phypps was written by Edward Gorey using one of his pen names. These rumors resurfaced in force in 2009 when the book was republished by Bloomsbury. Despite these persistent rumors, the book was in fact written by Mel Juffe (1929 - 2005), a New York writer, editor, and teacher. 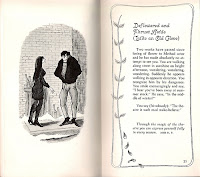 First published in 1965 by Chelsea House, NY, The Recently Deflowered Girl is a tongue in cheek advice book subtitled, "The Right Thing To Say On Every Dubious Occasion". This humor book gives twenty situations where a girl has been "deflowered" by a heartless, thoughtless, or forgetful man. In each instance, Ms. Phypps delivers advice to help the unfortunate woman cope with and conquer the situation. 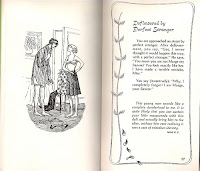 This delightful book makes an amusing gift for "Every Dubious Occasion".


Posted by ampootozote at 7:12 AM No comments: 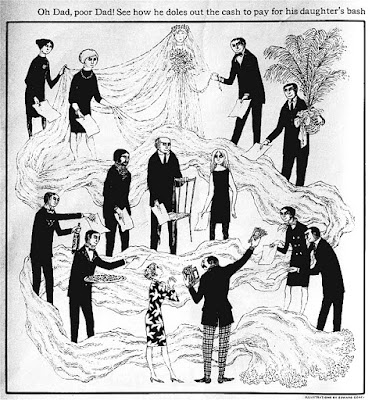 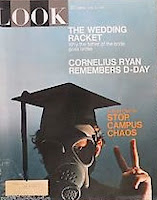 June is the month for weddings large and small. The June 1969 issue of Look Magazine featured a story titled The Wedding Racket about the financial pitfalls of the happy couple's big day. Edward Gorey provided illustrations for the article. Not much appears to have changed in the past 46 years. 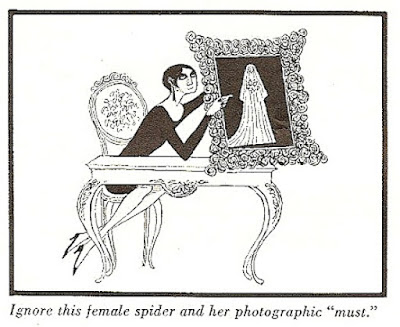 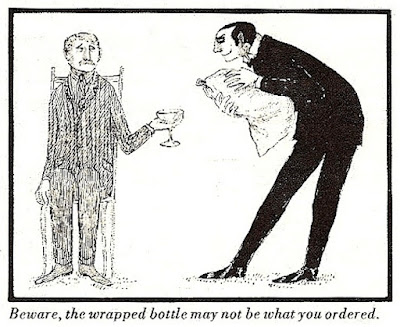 Posted by ampootozote at 7:14 PM No comments: 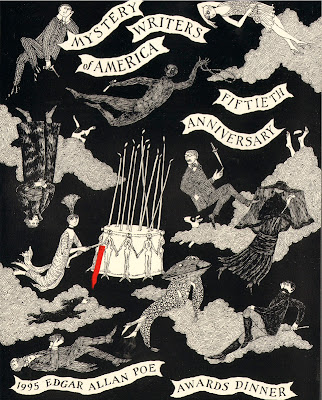 Each spring, the Mystery Writers of America presents the Edgar Awards for excellence in the field of mystery writing. Awards include Best Novel, Best First Novel, Best Juvenile, and TV Episode Teleplay, amongst other awards. In 1995, Edward Gorey created a beautifully detailed image for the 50th Anniversary of the award ceremony. The 2015 70th Anniversary Awards have been bestowed and can be referenced HERE.


Posted by ampootozote at 9:37 AM No comments: 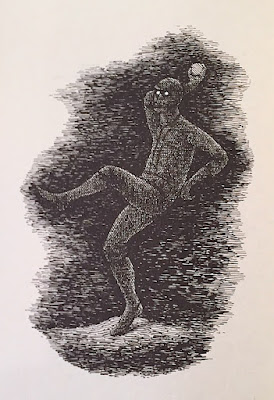 As summer approaches, so begins America's favorite pastime - baseball. While Edward Gorey is not primarily known as a sports illustrator, he was occasionally commissioned to create sports related images. Here are a couple baseball related images which have an old fashioned look to them. 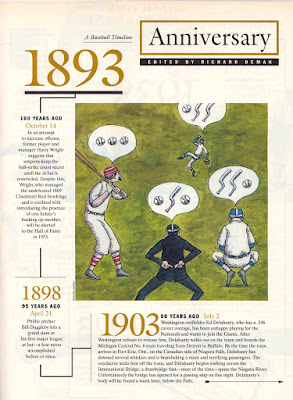 The July 1993 issue of Sports Illustrated presents a timeline of the history of baseball and the accompanying illustration by Mr. Gorey shows a game in progress. The pitcher, catcher, batter, and umpire all have thought bubbles on what is about to happen. 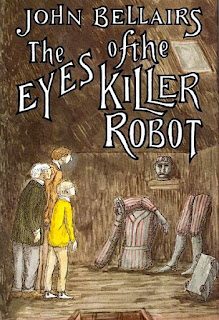 John Bellairs 1986 book The Eyes of the Killer Robot also features baseball, but this time in a menacing way. The mechanical man with a dangerous pitching arm is brought to life when he is powered by human eyes! Mr. Gorey's color front cover illustration shows the robot in pieces, while the frontis art shows the robot winding up to throw a pitch. The evil machine looks more menacing with his glowing eyes.


Posted by ampootozote at 1:07 PM No comments: