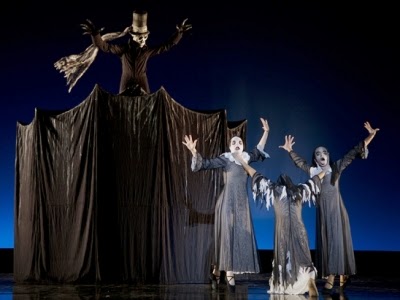 Chicago is the place to be in the next two weeks for events that are sure to delight fans of Edward Gorey!

On Thursday April 3, take in a performance of The Vinegar Works, the Trey McIntyre Project's new contemporary ballet. Commissioned by the Harris Theater, The Vinegar Works will be performed with live musical accompaniment. For information and tickets, go HERE.

On the following Wednesday evening, the spotlight turns to Loyola University where author Karen Wilken will be giving a presentation in conjunction with the current double exhibition, Elegant Enigmas and G is for Gorey, C is for Chicago. Register HERE to attend this April 9th lecture.

For fans not in the Midwest, The Edward Gorey House opens its 2014 season on April 17th. This year's exhibition is The Fantod Press Books, showcasing the volumes which Edward Gorey self published beginning with The Beastly Baby in 1962 and culminating with The Deadly Blotter in 1997.
Posted by ampootozote at 9:16 PM No comments:

What's in a Name?

I awoke at 5:00 am this morning (wishing I could get back to sleep) pondering the name Little Zooks. I was wondering if Edward Gorey bestowed the name to the projectile infant in A Limerick after hearing (or exclaiming himself), "Gadzooks!"

This archaic mild oath is thought to originate in the mid seventeenth century from "God's Hooks", a reference to the nails which held Christ to the cross. Perhaps the Vicar made this exclamation when Little Zooks passed over the rectory.

The image shown above is available as a print from the Edward Gorey House. 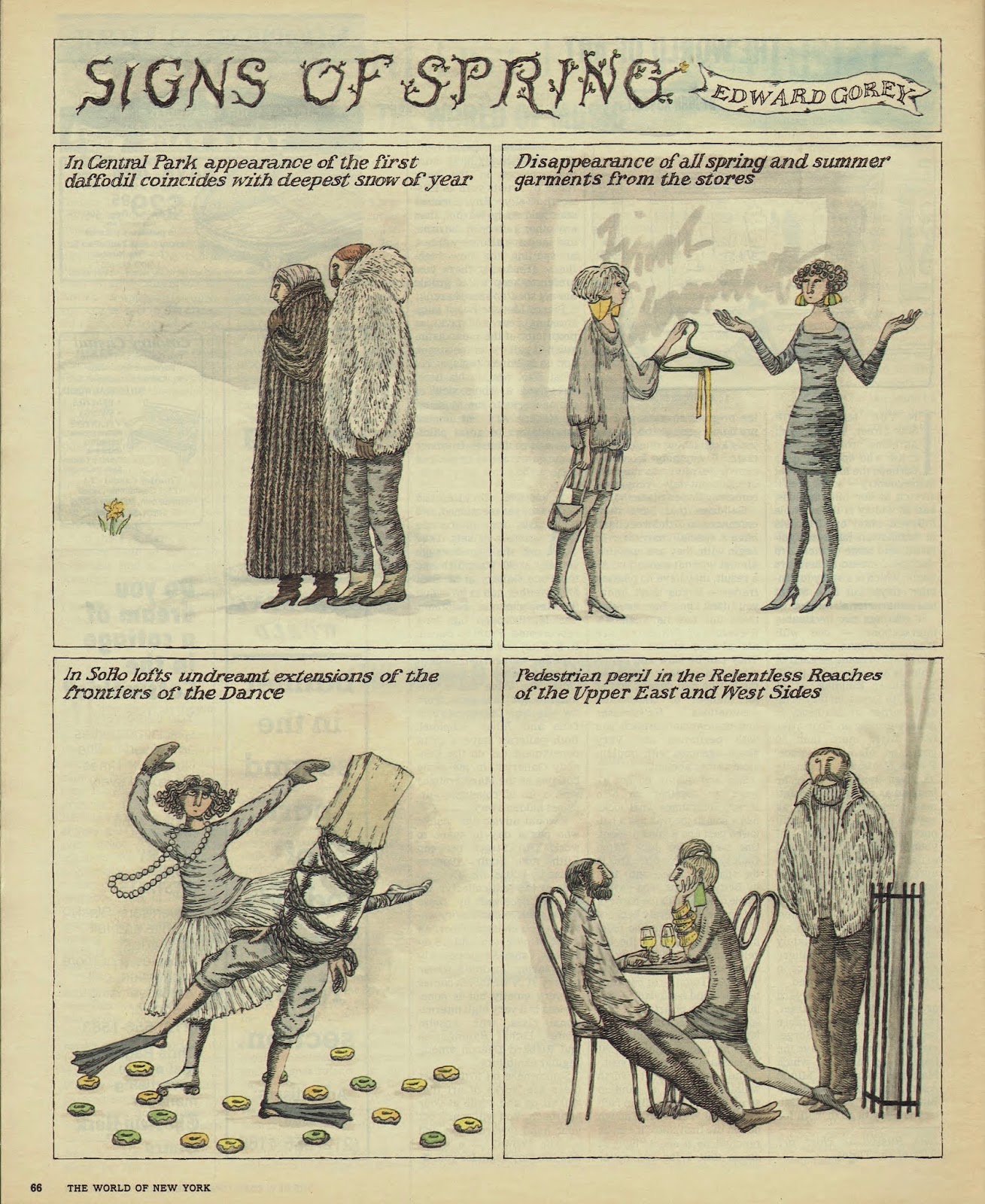 With the lingering cold and snow, I keep looking for Signs of Spring. This Edward Gorey piece appeared in the New York Times in April 1988. This is a scan of the newspaper. Signs of Spring also appears in The World of Edward Gorey and Amphigorey Again.

Cottage Classics - The Making of Goreyography 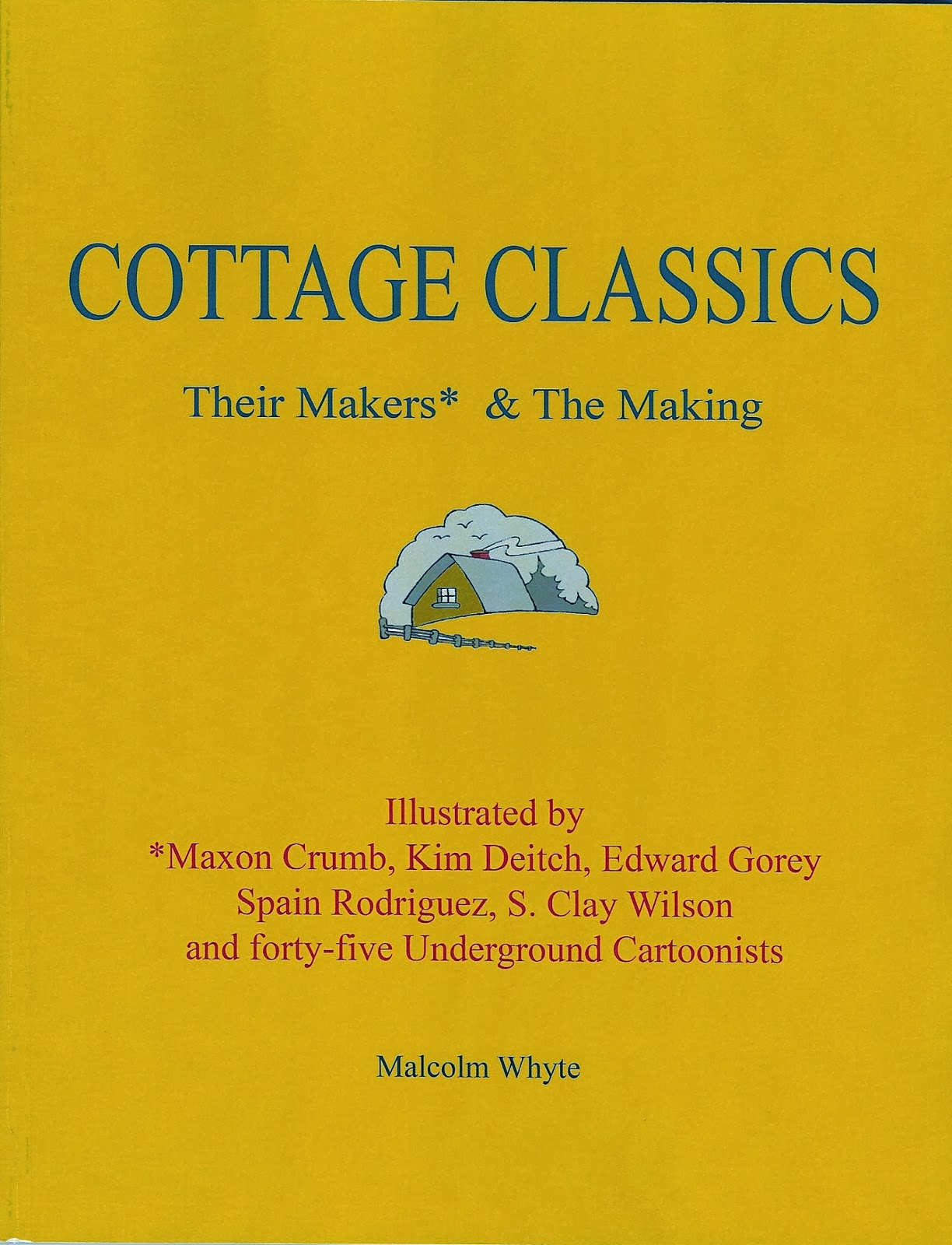 Malcolm Whyte, in addition to being one of the founders of the Cartoon Art Museum in San Francisco, has been the publisher of many small press books for over 40 years. Mr. Whyte and his wife are also collectors of cartoon and comic artwork. Many exhibitions mounted at the Cartoon Art Museum have represented the various facets of his collecting interests. One of Mr. Whyte's collecting interests are the works of Edward Gorey.

Cottage Classics, Their Makers & The Making is Mr. Whyte's latest volume, published by his Word Play Publications. Limited to 300 large format paperback copies, Cottage Classics devotes one chapter each to eight different publications he has produced with different artists. The second chapter takes us on the journey traveled to produce Henry Toledano's 1996 bibliography of the works of Edward Gorey titled Goreyography.

The chapter recounts the story of Goreyography from its origins to ultimate publication. As with the chapters devoted to the other artists, the book traces all aspects of the publishing process including concept, contracts, commissioned artwork, printing and distribution. Each chapter is also illustrated with sketches, mockups and examples of finished artwork for the volumes discussed. The book presents a "behind the desk" look at small press publications.

To purchase this, or other volumes by Word Play Publications, go to word-play.com
Posted by ampootozote at 7:34 PM No comments:

The Woman in Black 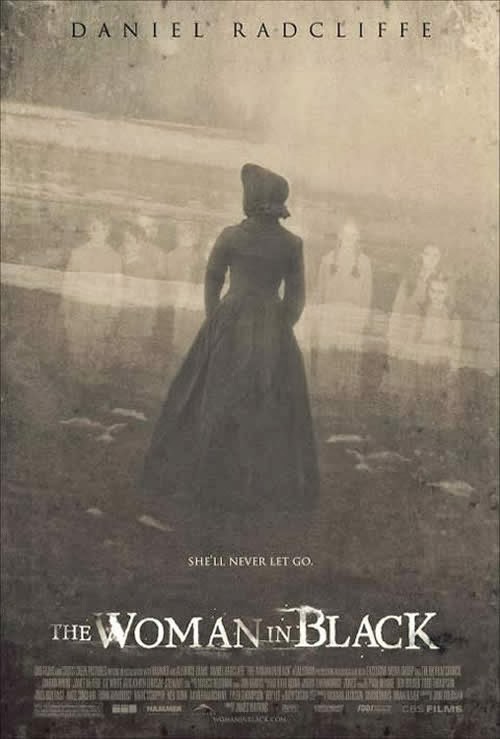 Have you ever wondered what kind of movie might be the result if someone fell asleep after reading Edward Gorey's The Gashlycrumb Tinies and dreamed a plot that was influenced by their pre-slumber reading? Watch the 2012 horror movie The Woman in Black with this concept in mind, and you will see one version of this dream film. 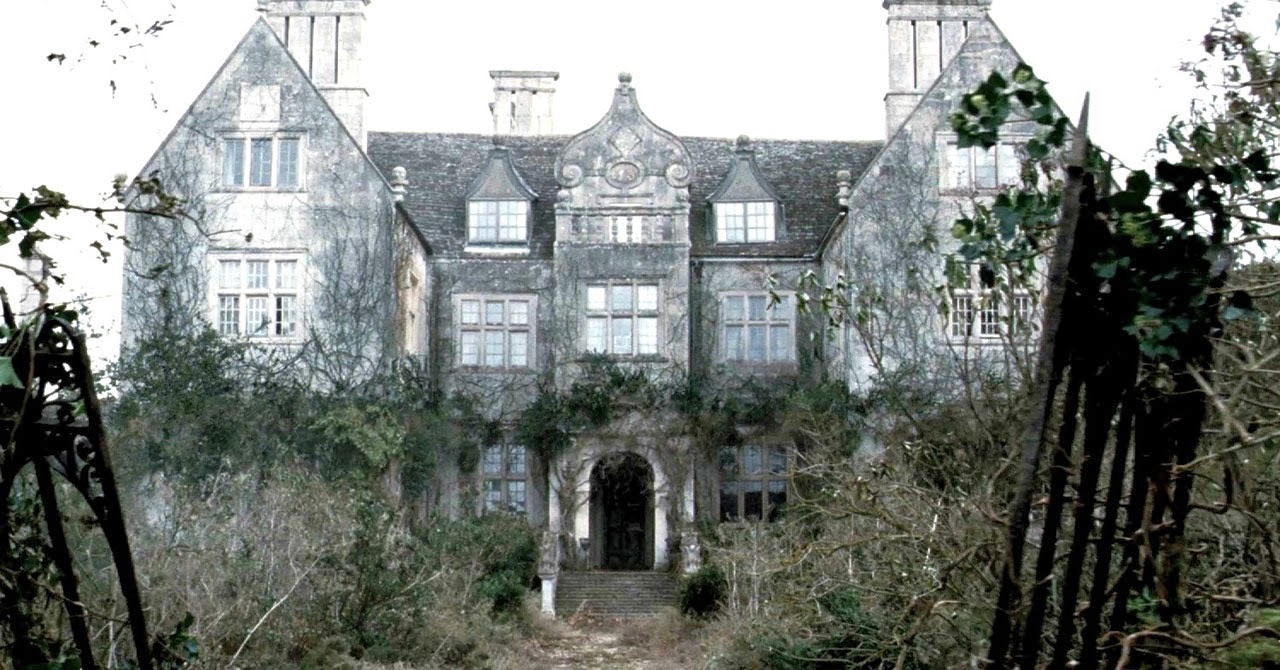 Apart from the first deaths (children falling, but not down the stairs like Amy), you will notice marked similarities with the letters J, M, R, Q, & V throughout the film. The exterior and interior of the remote house where the main plot takes place is straight out of a crosshatched drawing by Mr. Gorey. Even the title character looks like she stepped directly out of an illustration. Guaranteed to produce fidgets if you enter into the spirit of the film.