The Nursery Frieze was published by Edward Gorey through his Fantod Press in 1964 in a limited edition of 500 copies. Inspired by a recent Facebook post by the Edward Gorey House, here are all 96 words being muttered by the animals parading in single file in the book, along with their definitions. Some words have more than one meaning. For these, the definition most likely to appeal to or be used by Mr. Gorey was chosen.

How many of these words can find their way into daily conversation? 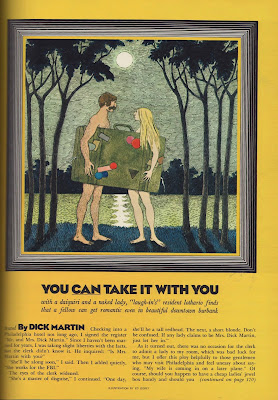 
Posted by ampootozote at 7:21 AM No comments: 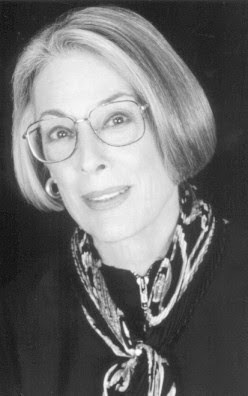 
Posted by ampootozote at 7:23 AM No comments:

The Name On Everybody's Lips Is Gonna Be, GOREY! 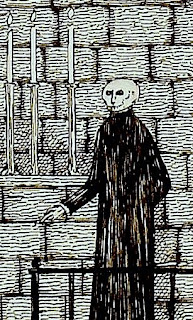 Since its publication in early November, Born to be Posthumous, The Eccentric Life and Mysterious Genious of Edward Gorey by author Mark Dery has started a veritable avalanche of reviews, articles, and chat group discussions about Edward Gorey. There seems to be no stopping the rockslide, and for better or worse here are links to a number of the musings:

Posted by ampootozote at 7:04 AM No comments: 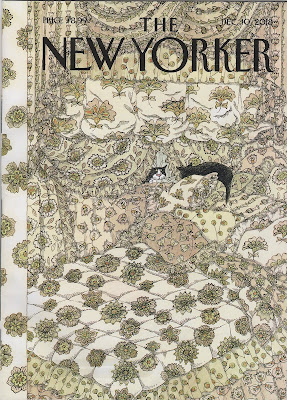 
Posted by ampootozote at 7:02 AM No comments: